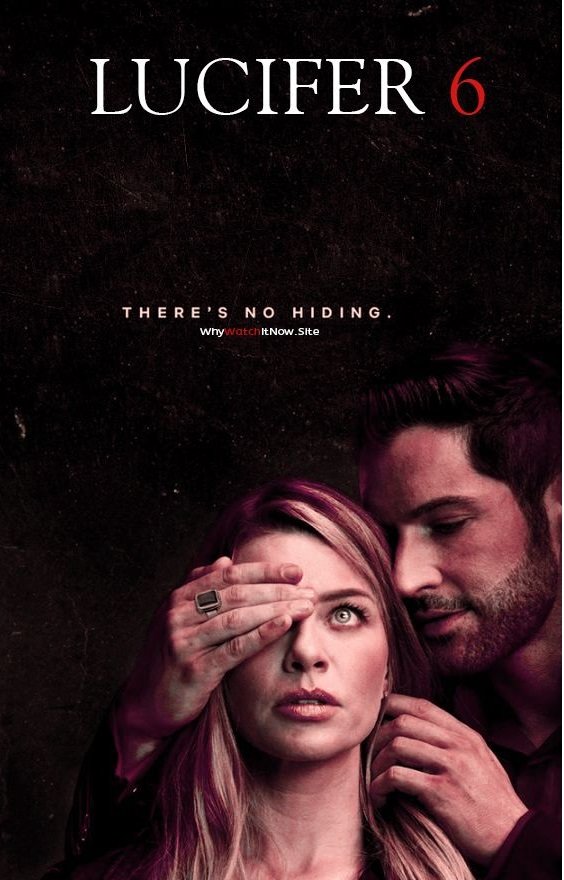 Based on DC, story of the web series revolves around Lucifer Morningstar, who quits being the dutiful servant in Hell and he finally decides to spend some time on Earth to better understand humanity & earthlings. He settles in Los Angeles - the City of Angels.