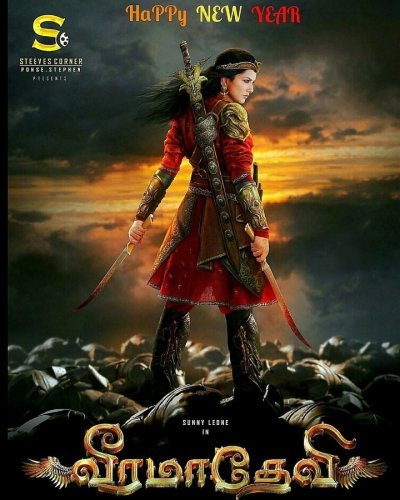 Veeramadevi is an upcoming Indian Tamil-language historical period drama and war film, written and directed by Vadivudaiyan. The film stars Sunny Leone in her Tamil debut as the eponymous character, alongside Navdeep. Nassar and Srinath appear in supporting roles. Its soundtrack is composed by Amresh Ganesh, who had previous done the same for Charlie Chaplin 2 (2019). It is estimated to have a production budget of Rs 100 crore, the film will be given a theatrical release in Hindi, Malayalam, Kannada and Telugu languages. The film will release soon 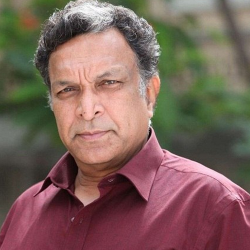