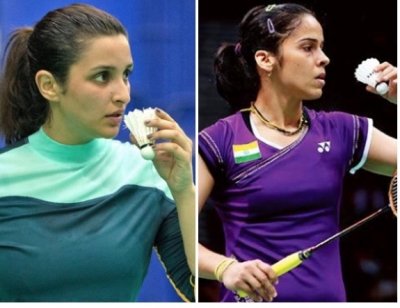 Saina is an upcoming Bollywood movie of 2021. It is biographical film being directed by Amole Gupte and produced by Bhushan Kumar. The film is based on the life of badminton player Saina Nehwal. It starring by Parineeti Chopra who will play the role of Nehwal. The film was announced on 26 April 2017 by Nehwal on her Twitter account, revealing the details of the film. the film is slated to release in 2021 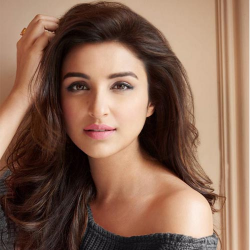