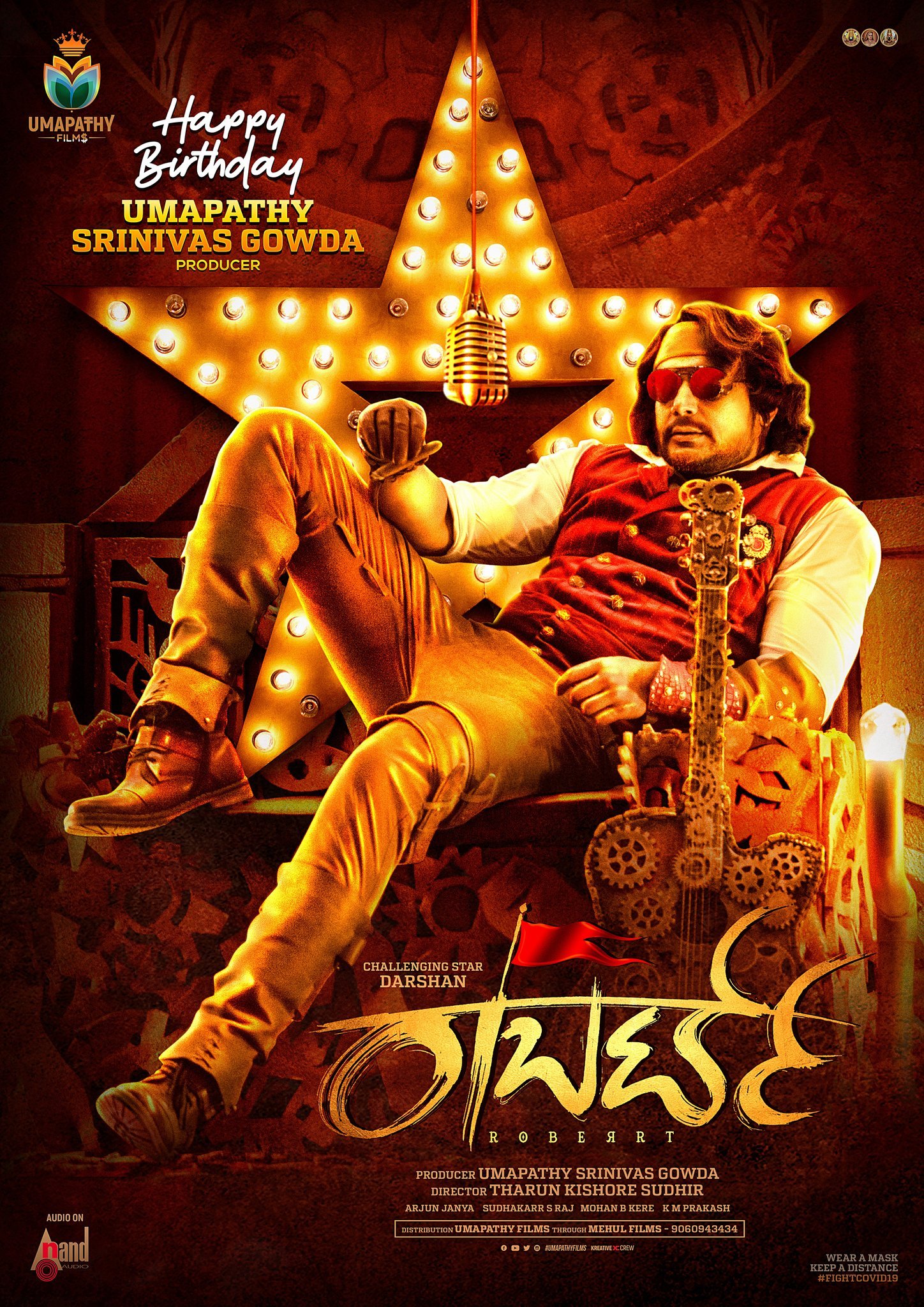 Roberrt is an upcoming Indian Kannada language Film with an action-thriller film written and directed by Tharun Sudhir and The film starring Darshan, Asha Bhat, Jagapathi Babu and P. Ravi Shankar in the lead roles. This movie releasing in 5 languages Kannada, Hindi, Telugu, Tamil & Malayalam. Produced by Umapathy Srinivasa Gowda under the banner of Umapathy Films. The film will be released on  April 2020, but the date is not fixed now. 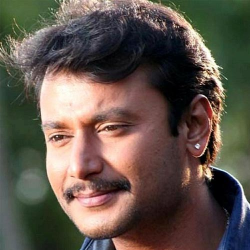 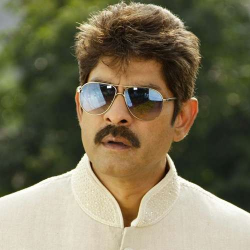 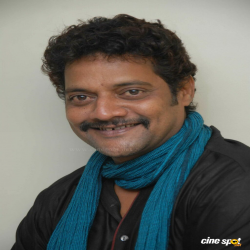