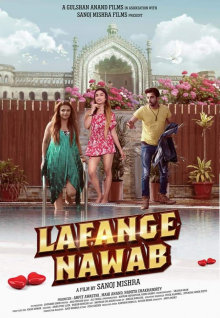 Lafange Nawaab revolves around a son who is happy in his friend circle, and a father who wants to bring forth the reality of his son's fake friends. Yug with his friends has formed a musical band and is happy playing at small events. However, Yug's father wants him to assist in the family business and stay away from his friends. In order to make Yug realise that his friends are fake, his father plans a fake murder. Things take a turn when the fake murder turns into a reality. Who is the actual murderer, if Yug and his father did not commit this heinous crime? Will Yug and his father be able to get out of this mess 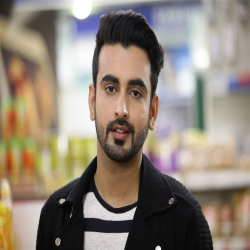