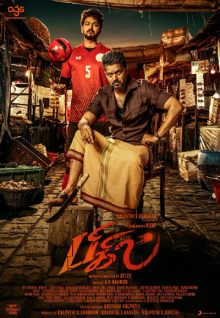 Bigil is an Upcoming Tamil movie It is Sports Action Film Written and Directed by Atlee Kumar. movie Starring by Vijay , Nayanthara, Jackie Shroff, vivek and Kathir and music Composed by A.R.Rahman. Vijay has just finished acting in the film 'Begil' directed by Atli. On the final day of the shooting, he was presented with 400 gold rings by supporting actor-actresses and technical artists. The film was announced on Diwali. 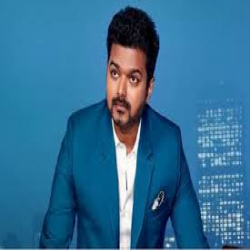