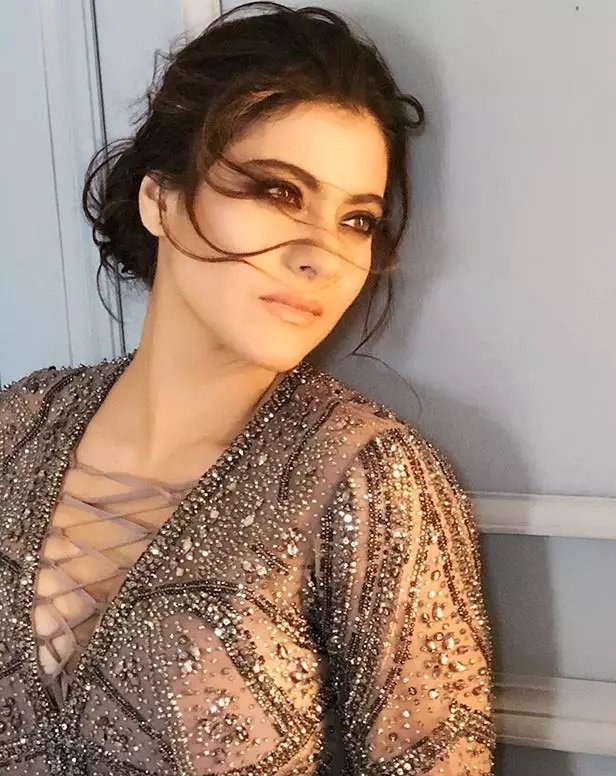 Kajol was born on 5 August 1974, her real name Kajol Mukherjee and she also known by her married name Kajol Devgan. She is an Indian film actress, predominantly works in Bollywood film industry. Born into the Mukherjee-Samarth family, she is the daughter of actress Tanuja Samarth and filmmaker Shomu Mukherjee. She is the recipient of numerous accolades, including six Filmfare Awards, and alongside her aunt Nutan, she holds the record for most Best Actress wins at the ceremony, with five. In 2011, the Government of India awarded her with Padma Shri, the fourth highest civilian honour of the country. Bollywood Debut Movie Is a Bekhudi.