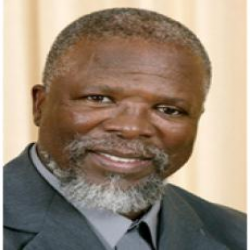 Summary
Kani was born in New Brighton, Eastern Cape, South Africa. In 1985, after appearing in Athol Fugard's anti-apartheid play, "Sizwe Banzi Is Dead," which he also cowrote, Kani returned to South Africa. There he received a phone call saying that his father wanted to see him. On the way there, Kani says he was surrounded by police, who beat him and left him for dead. His left eye was lost in the incident and he now wears a prosthetic.
Movies List