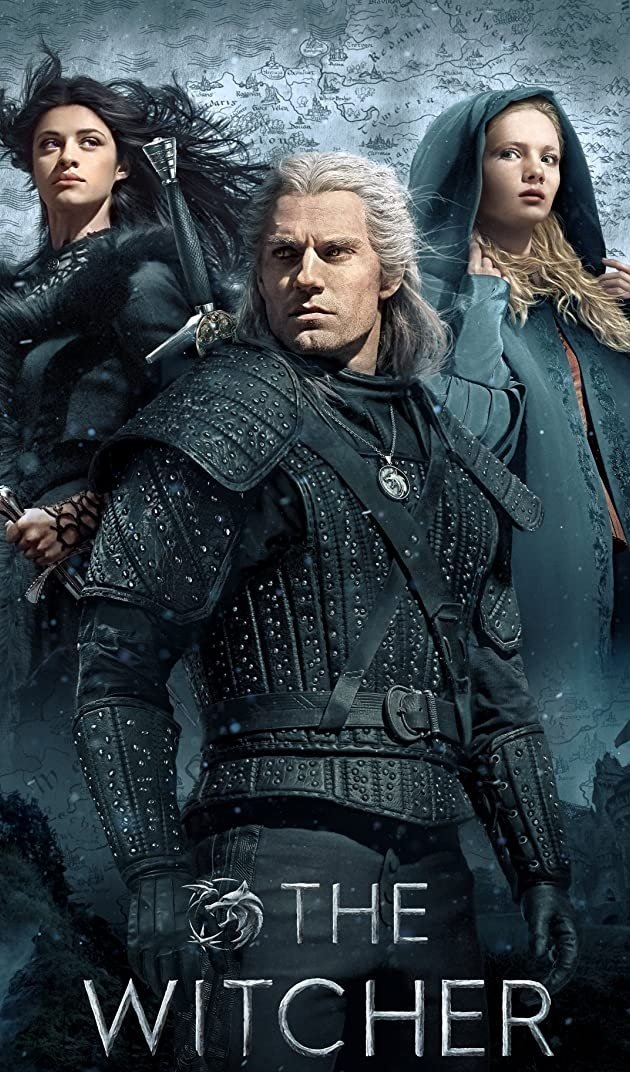 Lauren Schmidt Hissrich created The Witcher, a fantasy drama streaming television series based on the same-named book series by Polish author Andrzej Sapkowski. The Witcher is set on a fictional, medieval-inspired landmass known as "the Continent," and it tells the story of Geralt of Rivia and Princess Ciri, who are fated to meet. Henry Cavill, Freya Allan, and Anya Chalotra star in the film. The second season is based on Blood of Elves and the beginning of Time of Contempt.