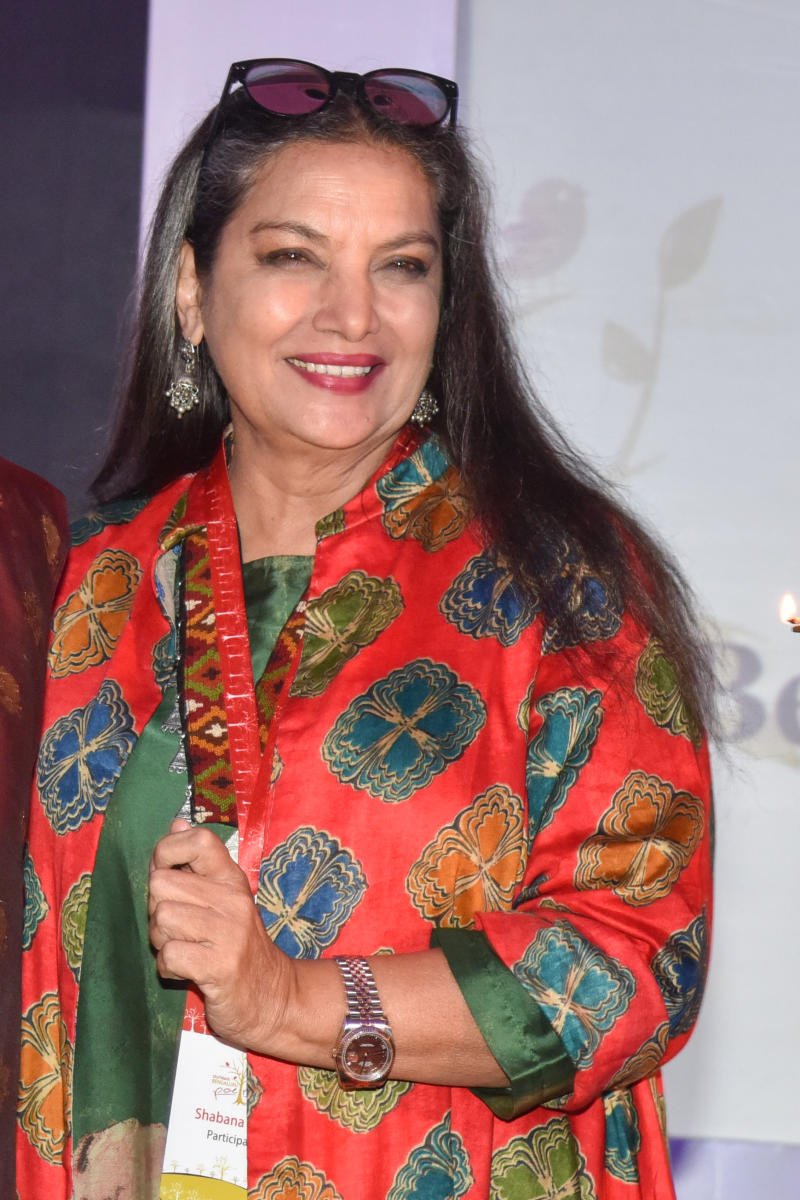 Shabana Azmi was born on 18 September 1950, she is an Indian actress of film, television and theatre. The daughter of poet Kaifi Azmi and stage actress Shaukat Azmi, she is an alumna of Film and Television Institute of India of Pune. Azmi made her film debut in 1974 and soon became one of the leading actresses of Parallel Cinema, a new-wave movement known for its serious content and neorealism and received government patronage during the times