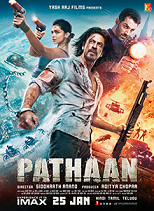 Pathaan is an Upcoming Bollywood film. As per the latest reports, Shah Rukh can be seen in an actioner directed by War fame Siddharth Anand. It will be a Yash Raj Films project and Deepika Padukone can be the female lead.

Yash Raj Films, Shah Rukh Khan, Deepika Padukone, and John Abraham officially announced Pathaan on 2 March 2022 on their social media accounts, revealing the release date of 25 January 2023 with a first look teaser. Pathaan is scheduled to be released in India on January 25, 2023, coinciding with Indian Republic Day weekend along with dubbed versions in Tamil and Telugu. 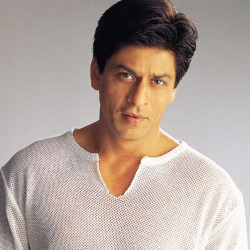 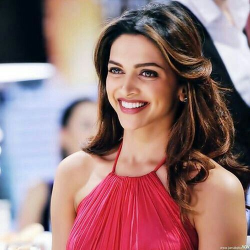 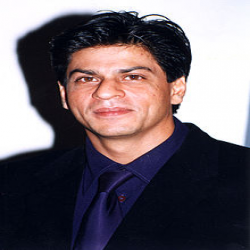 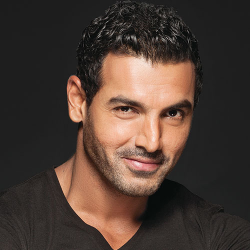