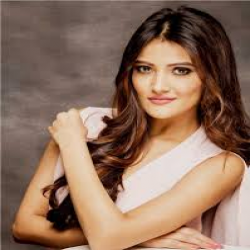 Summary
The London-born actress Nimisha Mehta studied at the Alperton Community School before making her acting debut with the 2015 short film Parchhai. The following year, she was seen in yet another short film in yet another short film There Will Be Tomorrow, which is based on the life and struggles of a man suffering from HIV. She was then in the miniseries A.I.SHA: My Virtual Girlfriend, where she played the titular role of Aisha, the first-of-its-kind Artificial Intelligence Simulated Humanoid Assistant (A.I.SHA). She then made her Bollywood the same year, in 2016, with the comedy Days of Tafree.
Movies List