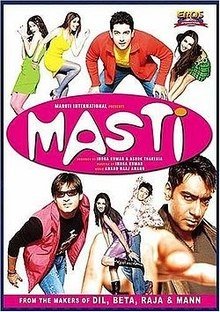 Masti is a 2004 Indian crime comedy film directed by Indra Kumar, and starring Ritesh Deshmukh, Aftab Shivdasani and Vivek Oberoi in the lead roles with Lara Dutta, Amrita Rao, Tara Sharma and Genelia D'Souza as female leads and Ajay Devgn in a supporting role. The film released IN 2004, and received positive response from critics, and also managed to do well at the box office, turning out to be a moderate success at the box office. Masti was also amongst the low number of Bollywood adult comedy movies at the time of its release. 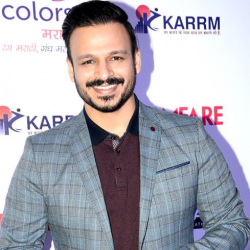 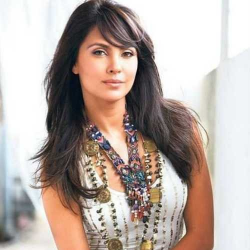 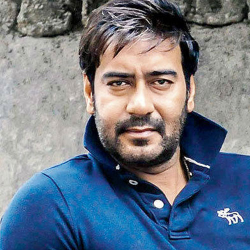