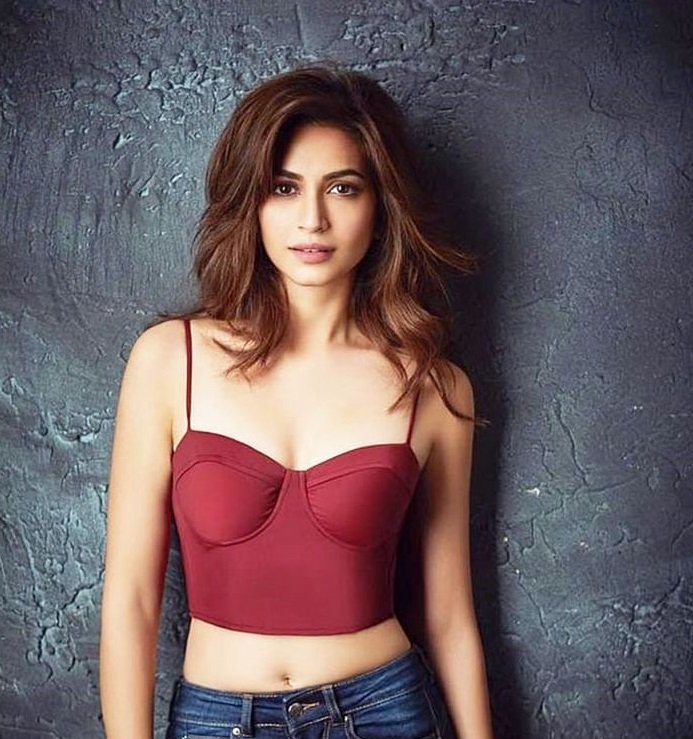 Kriti Kharbanda was born on 29 October 1990, she is an Indian film actress and model known for her work in Kannada, Hindi and Telugu language films. She has received accolades including a SIIMA Award and two nominations for the Filmfare Award South. After beginning her career as a model, Kharbanda made her acting debut in 2009 with the Telugu film Boni.