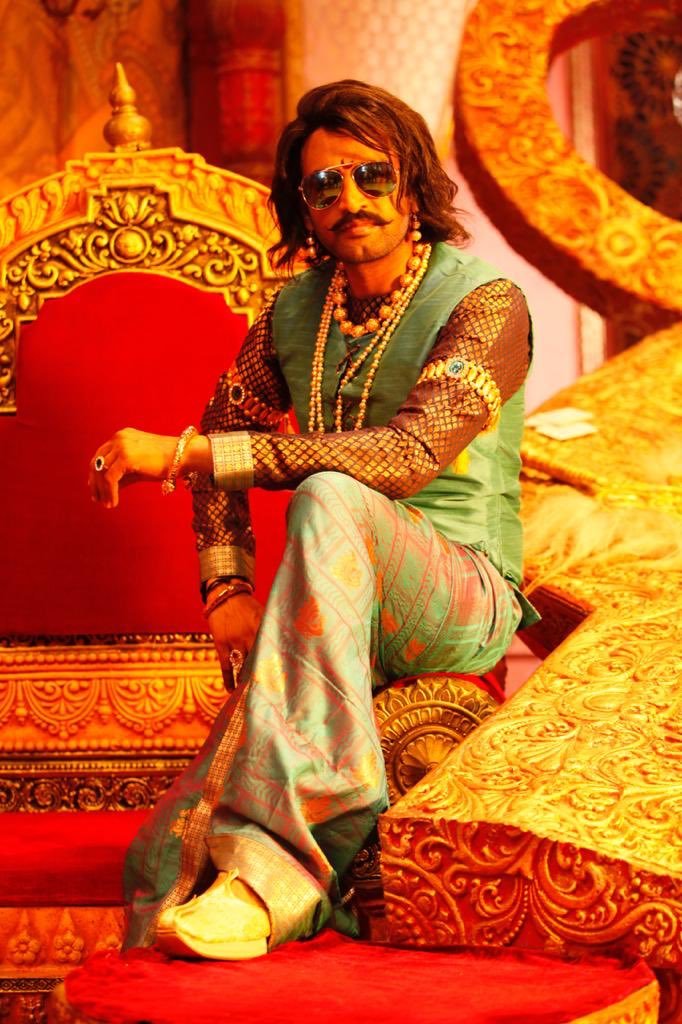 Biskoth is an upcoming Tamil movie in a drama film, directed by R Kannan and the film starring Santhanam and Tara Alisha Berry are in the lead roles, while Sowkar Janaki, Anand Raj, Rajendran, Lollu Sabha Manohar, Swathi Muppala are supporting star of the film. The film is produced by R Kannan, Music is composed by Radhan. The film will release on 14 November 2020.

The film seems to revolve around Santhanam, playing an employee in a biscuit company and The trailer is also filled with timely dialogue on the current COVID-19 situation about wearing masks and maintaining social distance.

Santhanam released the trailer of his upcoming film, Biskoth. Before he made it big in movies, Santhanam was tickling the funny bone of the audience with the comedy show Lollu Sabha, which was a parody of Tamil movies. On the show, he spoofed some of the iconic characters of Tamil cinema. In fact, he perfected his trademark blunt humor on the show. 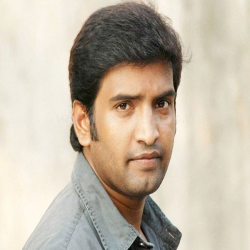 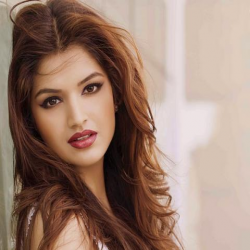 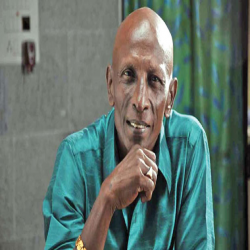