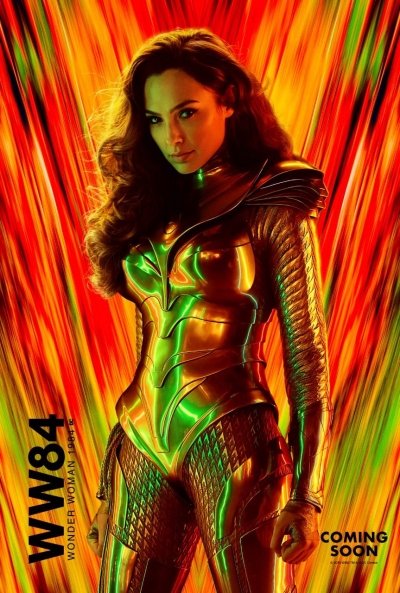 Wonder Woman 1984 is an upcoming Hollywood movie. It is American superhero film based on the DC Comics character Wonder Woman, distributed by Warner Bros. Pictures. It is a sequel to 2017's Wonder Woman and is the ninth installment in the DC Extended Universe (DCEU). The film is directed by Patty Jenkins, from the script she wrote with Geoff Johns and David Callaham, from the story written by Johns and Jenkins. It starring by Gal Gadot in the title role, with Chris Pine, Kristen Wiig, Pedro Pascal, Robin Wright, and Connie Nielsen in supporting roles. Movie Releasing on 5th June 2020. 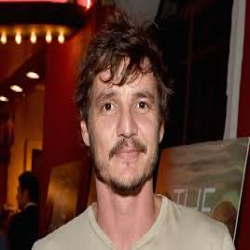