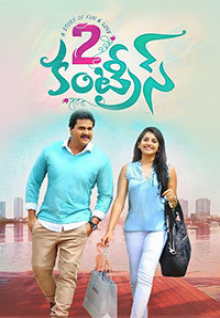 Two Countries- Two Countries is a 2015 Indian Malayalam-language romantic comedy film.Two Countries movie was Money is the only motivator that works for him and he wants it without any risks. For making money he decides to marry a disabled women, Simran. But when better proposal comes from an Indo-Canadian Malayali woman Laya, he chooses that. Immigration to Canada and easy money allures him. 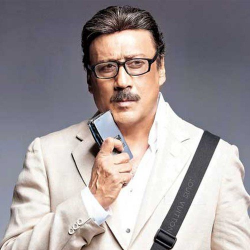