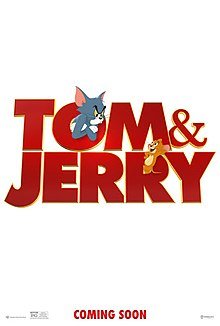 Tom and Jerry is an upcoming Hollywood action animated comedy film. The film is directed by Tim Story and written by Kevin Costello. It stars the famous cat and mouse duo of the film, Tom and Jerry, both of whom will be voiced by Hanna, the pair's long-time voice actor, as well as two other voice actors of theirs, Mel Blanc and June Foray, via archival recordings. It will also star Chloë Grace Moretz, Michael Peña, Rob Delaney, Colin Jost, and Ken Jeong.

Tom & Jerry is set to be released in the United States on March 5, 2021, by Warner Bros. Pictures. It will make it the first theatrically released film to feature the Tom and Jerry characters in 16 years, since the release of The Karate Guard in 2005. 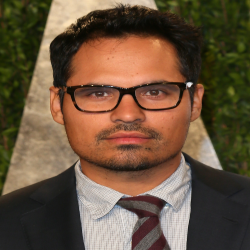 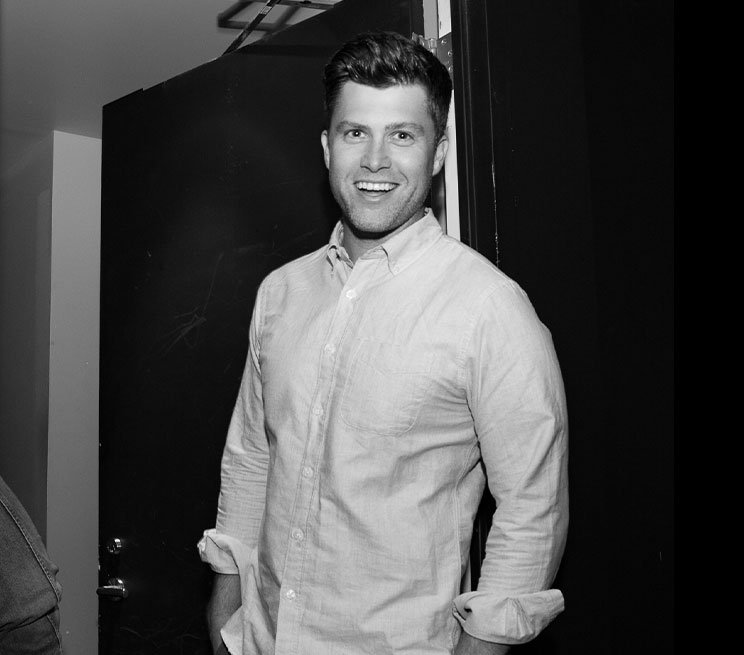 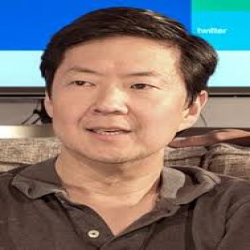 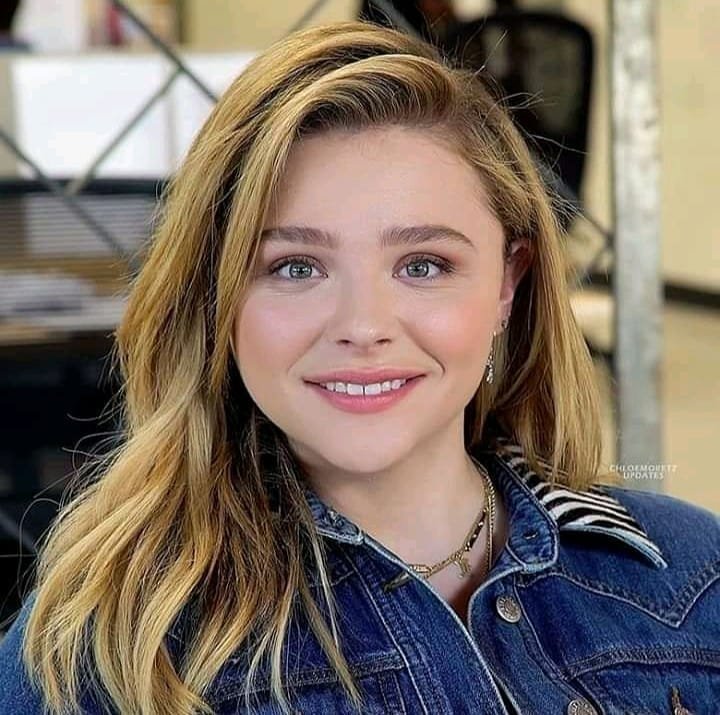