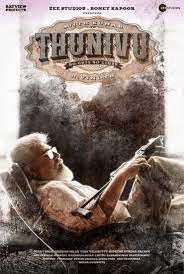 Thunivu is an upcoming Tamil language film based on the action heist genre film which is directed and written by H. Vinoth. The film stars superstar Ajith Kumar and Majnu Warrier and is produced by Boney Kapoor. Alongside the main leads, Samuthirakani, Veera, John Kokken, and Bagavathi Perumal are in supporting roles.

The movie was announced with a tentative title as AK61 which is basically Ajith's 61st film in the main lead. It faced many production delays because of Covid 19 pandemic. Then, Boney Kapoor hinted at collaborating for the actor's 61st film which is marked to be released in theatres during Pongal. 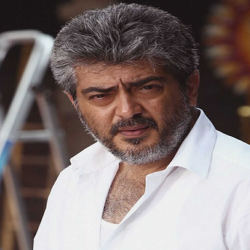 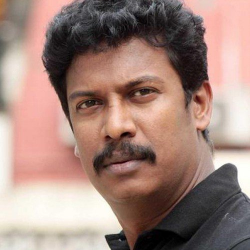