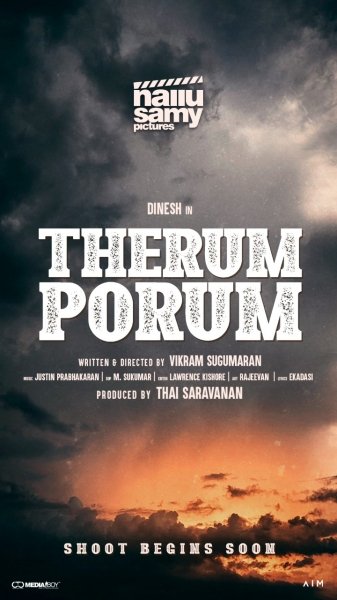 Therum Porum is an upcoming Tamil movie, Writen & directed by Vikram Sugumaran and the film starring Arul Doss and Karthik Durai in important roles. The shooting of the film is planned to begin soon. It is said that Dinesh will be playing a bull tamer in the film. Music Composed by Justin Prabhakaran and Cinematography by Sukumar. Film will release soon in 2020. 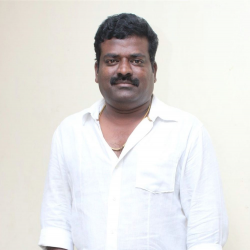