The New Mutants is an upcoming Hollywood movie superhero Horror film based on the Marvel Comics team of the Same Name movie set to be released on 3rd April 2020. The New Mutants - After five young mutants who are held in a remote secret facility discover their abilities, they embark on a journey to save themselves. but due to Corona Virus release date have been Postponed. The new release date will be announced soon. 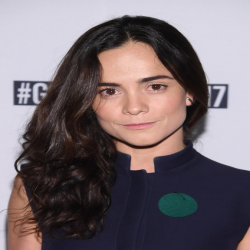 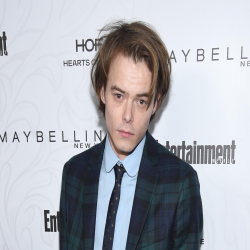 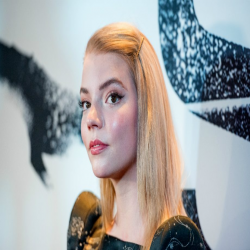 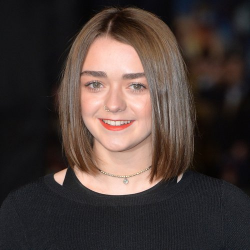