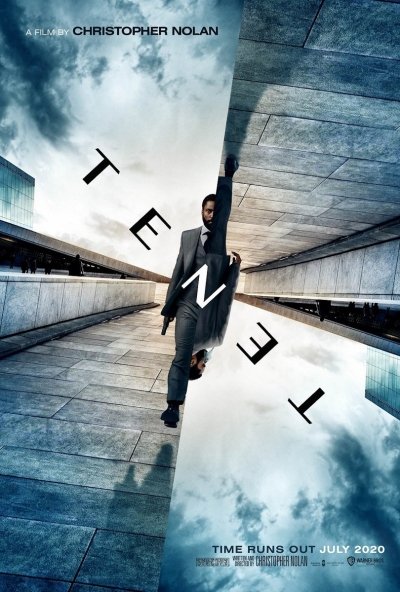 Tenet is an upcoming Hollywood Action and Thriller movie directed by Christopher Nolan. The film starring Christopher Nolan, Dimple Kapadia, Elizabeth Debicki. Tenet is scheduled to be released by Warner Bros. Pictures in the United Kingdom on August 26, 2020, and United States on September 3, 2020, in IMAX, 35 mm, and 70 mm. It received generally positive reviews from critics, with some favorably comparing it to Nolan's Inception and praising the cast's performances, though some lamented the confusing plot. 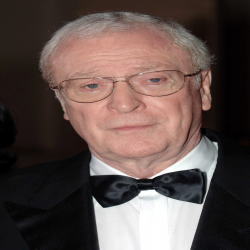 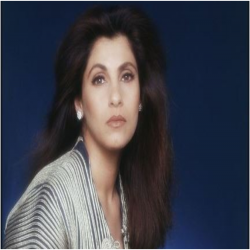 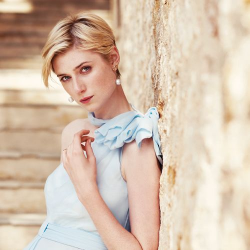