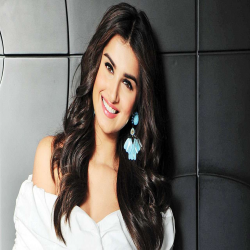 Summary
Tara Sutaria is an Indian actress. She started her television career as a child artist in 2010 with Disney India's Big Bada Boom and went on to star in the sitcoms The Suite Life of Karan & Kabir and Oye Jassie on the same channel. Sutaria made her film debut in 2019 with the teen drama Student of the Year 2. Sutaria started her association with Disney Channel India as a video jockey and continued to be associated with them, having two successful sitcoms to her credit. She has also been recording music in India and abroad for films, advertisements, and her own original work.
Movies List