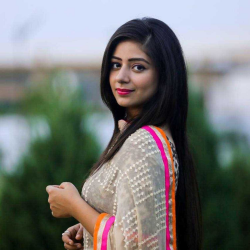 Tania was born on 6 May 1993 in Jamshedpur, India. she is an Indian actress known for her work in Punjabi cinema. She has been nominated for two Brit Asia TV Awards, winning one for "Best Supporting Actress" for her performance in Qismat (2018). Brought up in Amritsar and Canada, she has one younger sister Tamanna. She attended Guru Nanak Dev University and BBK DAV College for Women, Amritsar where she won the "Best Actor of the Year" award each year from 2012 to 2016. She has a degree in Interior Designing and Project management. She is also a Classical dancer and National level participant.