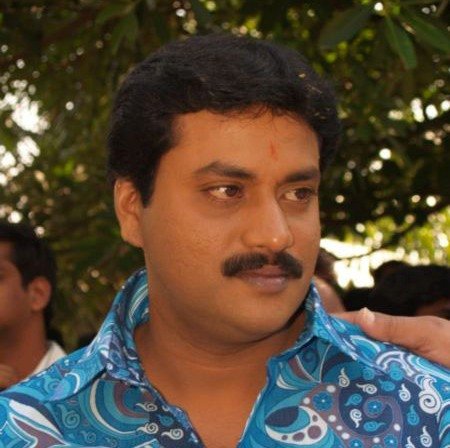 Sunil Varma is an actor from the Telugu film industry. His roles usually are to provide comic relief to the audience. In Andala Ramudu (2006), he appeared in the lead role for the first time and his second one as a hero was in the movie Maryada Ramanna (2010) directed by S. S. Rajamouli. He won several awards for his comic abilities.