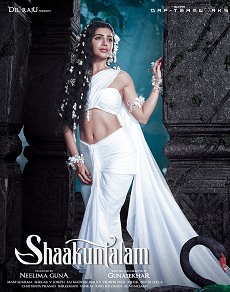 The movie was scheduled to be released theatrically on 4 November 2022 alongside dubbed versions in Tamil, Hindi, Malayalam, and Kannada but was later postponed due to the film being chosen to be converted into a 3D format. The film in 3D format is scheduled for release on 17 February 2023 in Telugu, Hindi, Tamil, Malayalam, and Kannada languages.