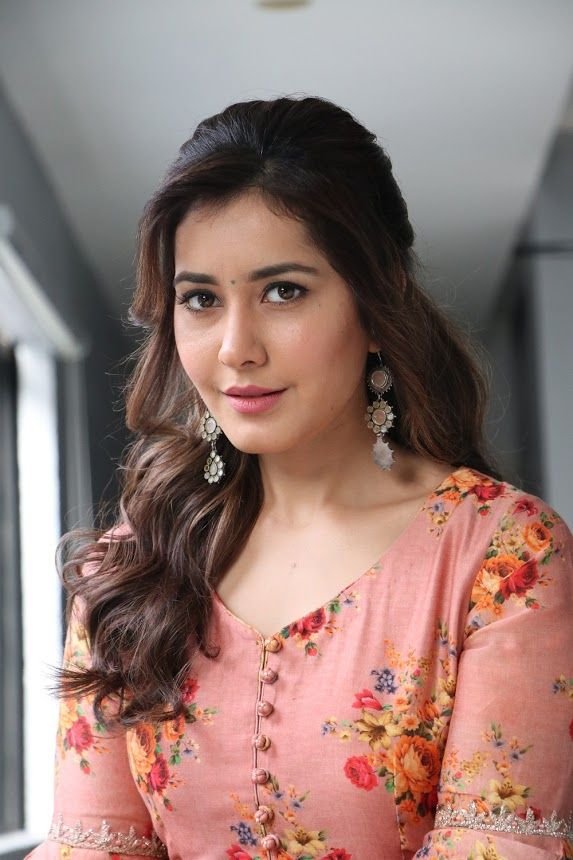 Raashi Khanna was born on 30 November 1990, she is an Indian film actress and singer who predominantly works in Telugu and Tamil language films. She made her debut in a supporting role with the Hindi film Madras Cafe (2013) and subsequently made her debut as a female lead in Telugu with Oohalu Gusagusalade (2014), in Tamil with Imaikkaa Nodigal (2018) and in Malayalam with Villain (2017).