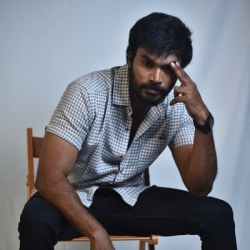 Pavan Tej konidela is an Indian Telugu film Actor, who has worked predominantly in Telugu as well as Kannada movie industry. His previous film to hit the theatres was Atharva in the year 2018. Recently his upcoming movie Ee Kathalo Paathralu Kalpitam which will release on 27th March 2020.