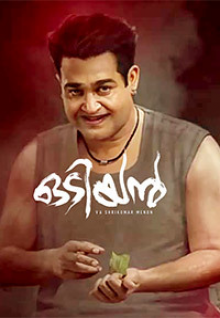 Summary - Odiyan is a supernatural thriller film that is based on the legend of Odiyan, a tribal group that, as mentioned in the Kerala folklore were inhabitants of Palakkad in the Malabar region of Kerala. With the arrival of electricity in the region under the British rule, the Odiyan clan that possesses the supernatural powers to assume animal form find it difficult to survive as they are ruthlessly captured and killed by the British. How the last Odiyan tries to save his clan with his stealth attacks, forms the crux.
Cast & Crew 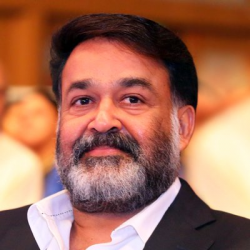