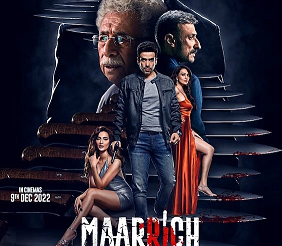 Maarrich is an upcoming Bollywood commercial thriller movie directed, story, and screenplay by Dhruv Lather. The film stars legendary actor Naseeruddin Shah, Tusshar Kapoor, and Anita Hassanandani in the lead roles, along with Rahul Dev and Dipannita Sharma in the main roles too.

The movie is produced by Tusshar Kapoor, and Narendra Hirawat under the Tusshar Entertainment House banner, and the film is distributed by NH Studioz. The film is set to hit on the theatres on 9th Dec 2022. 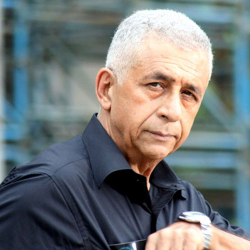 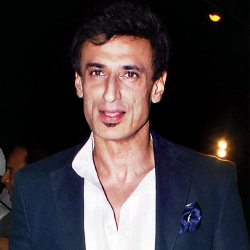