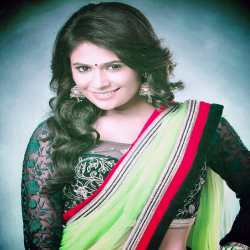 Kavya Gowda was born 6 June 1992. She is an Indian film Actress, who has worked predominantly in Kannada movie industry. Her previous film to hit the theatres was Buckaasuura in the year 2018. She also worked in more than 200 TV serials and commercials. She belongs from Bangalore, Karnataka. Her popular reality show was Pyate Mandi Kaadig Bandru season 2 in the year of 2011. In 2019 she was also listed in Times Most Desirable Women on Kannada Television.