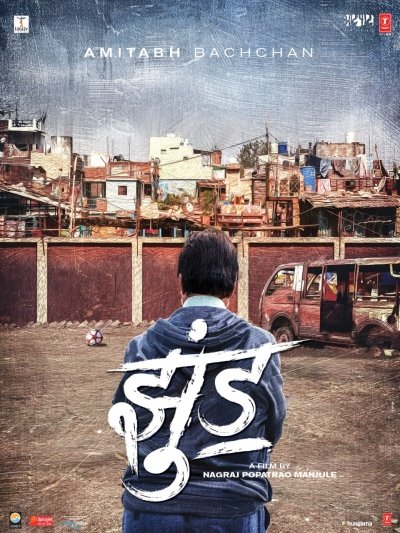 Vijay Barse, the creator of the NGO Slum Soccer, is the subject of this film. Bachchan plays a professor in the film who inspires the street youngsters to join a football team. The film will be released soon. 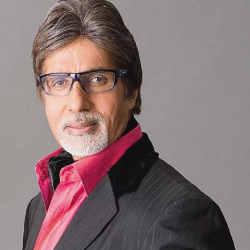