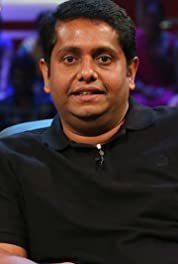 Jeethu Joseph was born on 10 November 1972, is an Indian film director, screenwriter, and producer who predominantly works in Malayalam cinema. He has also worked in a few Tamil and Bollywood films. Jeethu made his directional debut with the 2007 police procedural film Detective and later went on to direct five successful films: the family drama Mummy & Me (2010), the comedy My Boss (2012), the thriller Memories (2013), the family-thriller Drishyam (2013), the revenge-drama Oozham (2016) and the action-thriller Aadhi (2018)