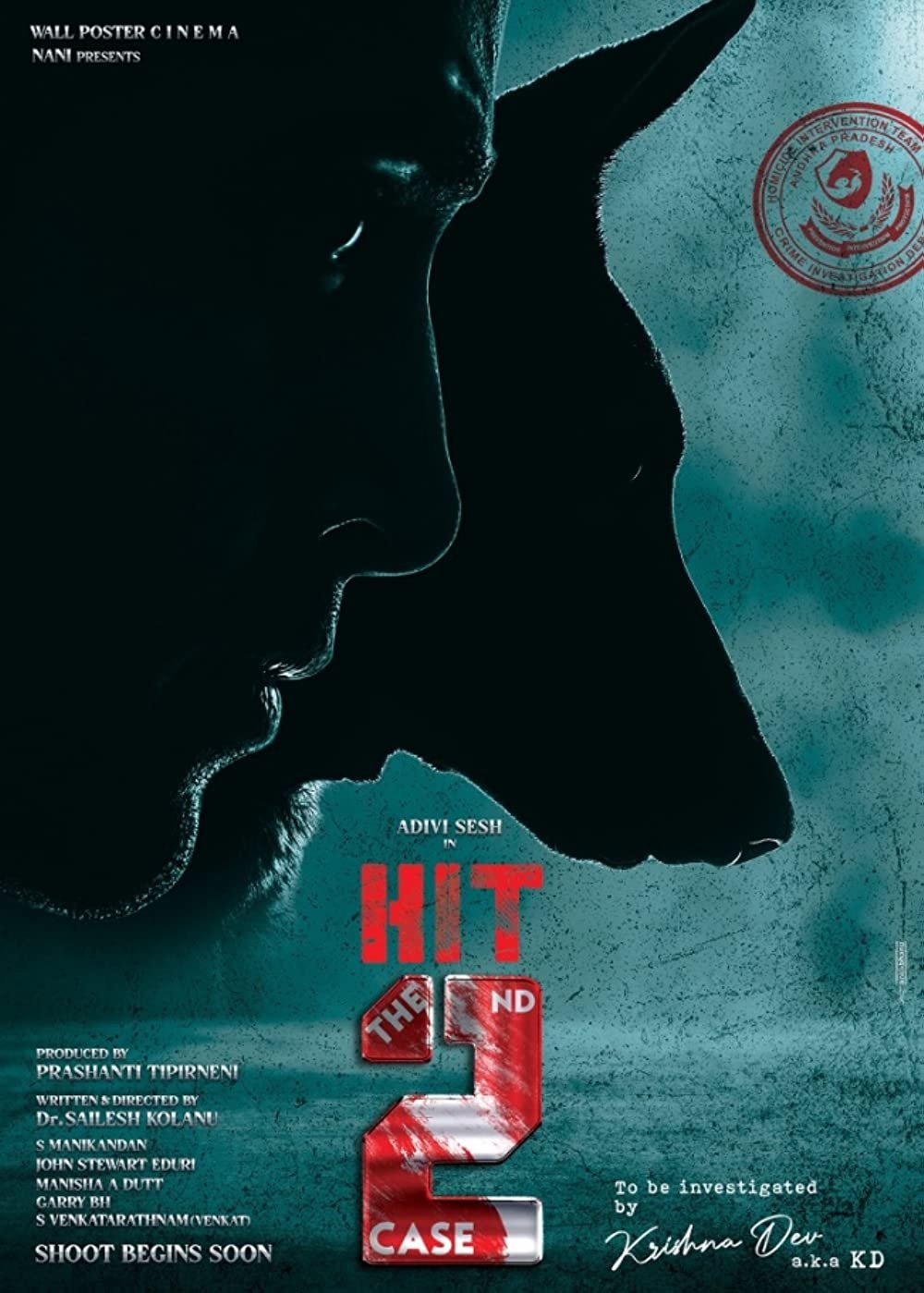 Adivi Sesh’s HIT- The Second Case  which is the 2nd installment of HIT is all set to release in theatres on 2nd December 2022. The released trailer has a glimpse into the action-thriller narrative which is a dark thriller story, where Sesh is playing a cop's role trying to solve the merciless murder. At the end of the teaser, a gruesome murder is shown, which has prompted YouTube to put this teaser under the category of age restriction.

The teaser of the film was revealed a few days ago which garnered relevant attention. Most of the public praised it for its raw presentation, though due to the age restriction category by YouTube, the movie has been removed from the trending section on YouTube.