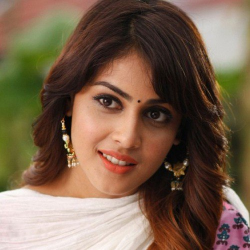 Genelia Deshmuh was born on 5th August 1987, she is an Indina film actress and model. She has appeared in Telugu, Hindi, Tamil, Kannada and Malayalam films.  After gaining wide attention in a Parker Pen commercial with Amitabh Bachchan, Genelia began her acting career with the box-office hit Tujhe Meri Kasam in 2003. She was recognized for her role in Boys the same year, and later established herself in Telugu cinema by acting in several Telugu films during 2003–2012.