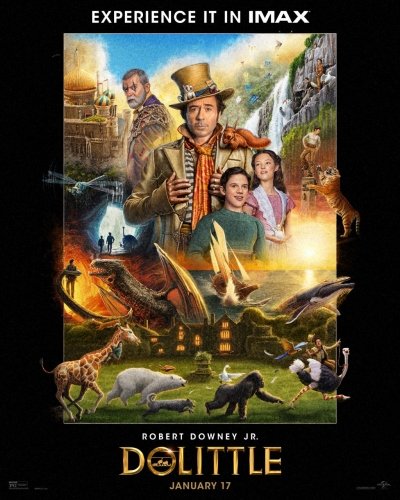 Dolittle is an upcoming Hollywood movie with Comedy, Family, Fantasy directed by Stephen Gaghan and the film starring Tom Holland, Michael Sheen, Marion Cotillard. This movie is about a doctor Dolittle who loves animal and he can communicate with the animal also. This movie will release in English, Hindi, Tamil and Telugu. In IMAX, 4DX, 3D, 2D and MX4D. Release on 17 Jan 2020. 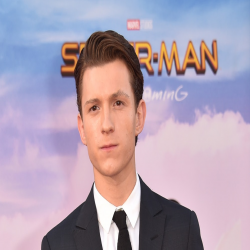 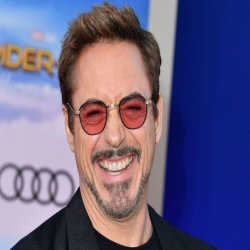 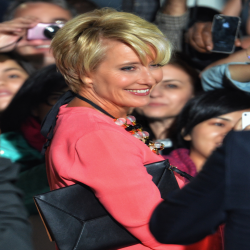 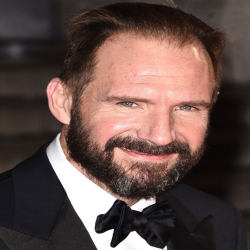