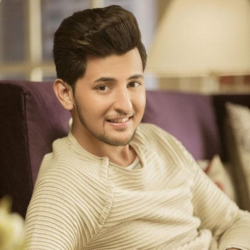 He first came to prominence as a contestant on the Indian reality show India's Raw Star. Although he received most votes throughout the season, he emerged as the 1st runner up. (Rituraj Mohanty being the winner) Later, he came to be known for his performances in Bollywood. He is eminently known as an independent artist, making songs of his own and releasing them. He was selected as Ahmedabad Times Most Desirable Man of 2017.