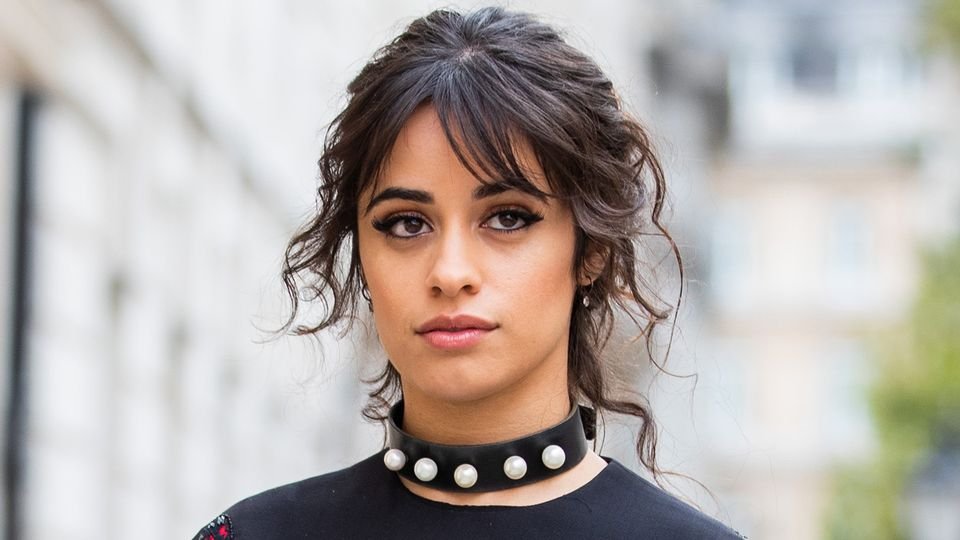 Camila Cabello born on March 3 1997 is a Cuban American Singer and Songwriter. She rose to fame when she was in the Girl Group Fifth Harmony which is formed by X Factor USA in 2012. Cabello began to establish herself as a solo artist with the release of the collaborations "I Know What You Did Last Summer" with Shawn Mendes, and "Bad Things" with Kelly, the latter receive much recognition for her voice and the selection of songs.