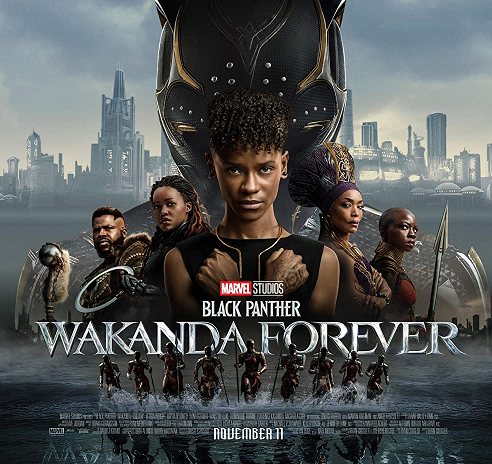 Marvel Studios has brought you a sequel to Black Panther, as the 2nd installment of Black Panther: Wakanda Forever released on 11th November 2022. The film is distributed by Walt Disney Studios Motion Pictures and it’s the 30th in the MCU.

The film is directed by Ryan Coogler, who negotiated to return as director in the following months. Marvel Studios officially confirmed the sequel in mid-2019. The film showcases that the leaders of Wakanda fight to safeguard their country in the wake of king T’Challa’s death.