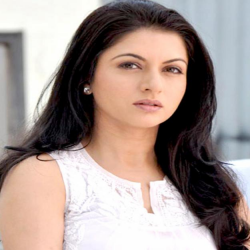 Bhagyshree was born on 23rd February 1969 in Sangali, Maharashtra, India. She is an Indian Actress, her full name is Shrimant Rajkumari Bhagyashree Raje Patwardhan and Bhagyashree Patwardhan basically she was known as Bhagyashree who works in Hindi, Kannada, Marathi, Telugu and Bhojpuri films. She made over 20 films and has also worked in television. She started her career at a small age and she has been working since 1989 with the film 'Maine Pyar Kiya' which was a very super hit film at that time, for this film she got Filmfare Award for Best Female Debut Nominated—Filmfare Award for Best Actress.