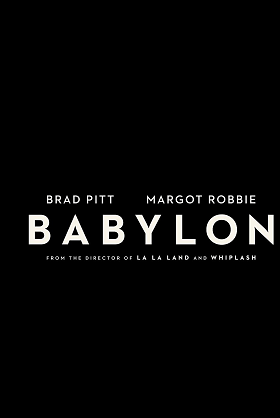 The film is set to hit the screens on 23rd December 2022 during the Christmas holidays. The film follows the ups and downs of various characters during the transition of Hollywood’s silent films to sound films in the 1920s. 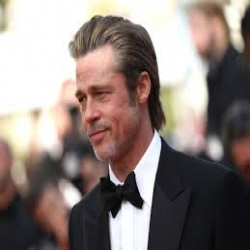 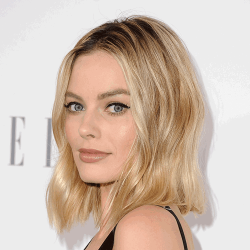