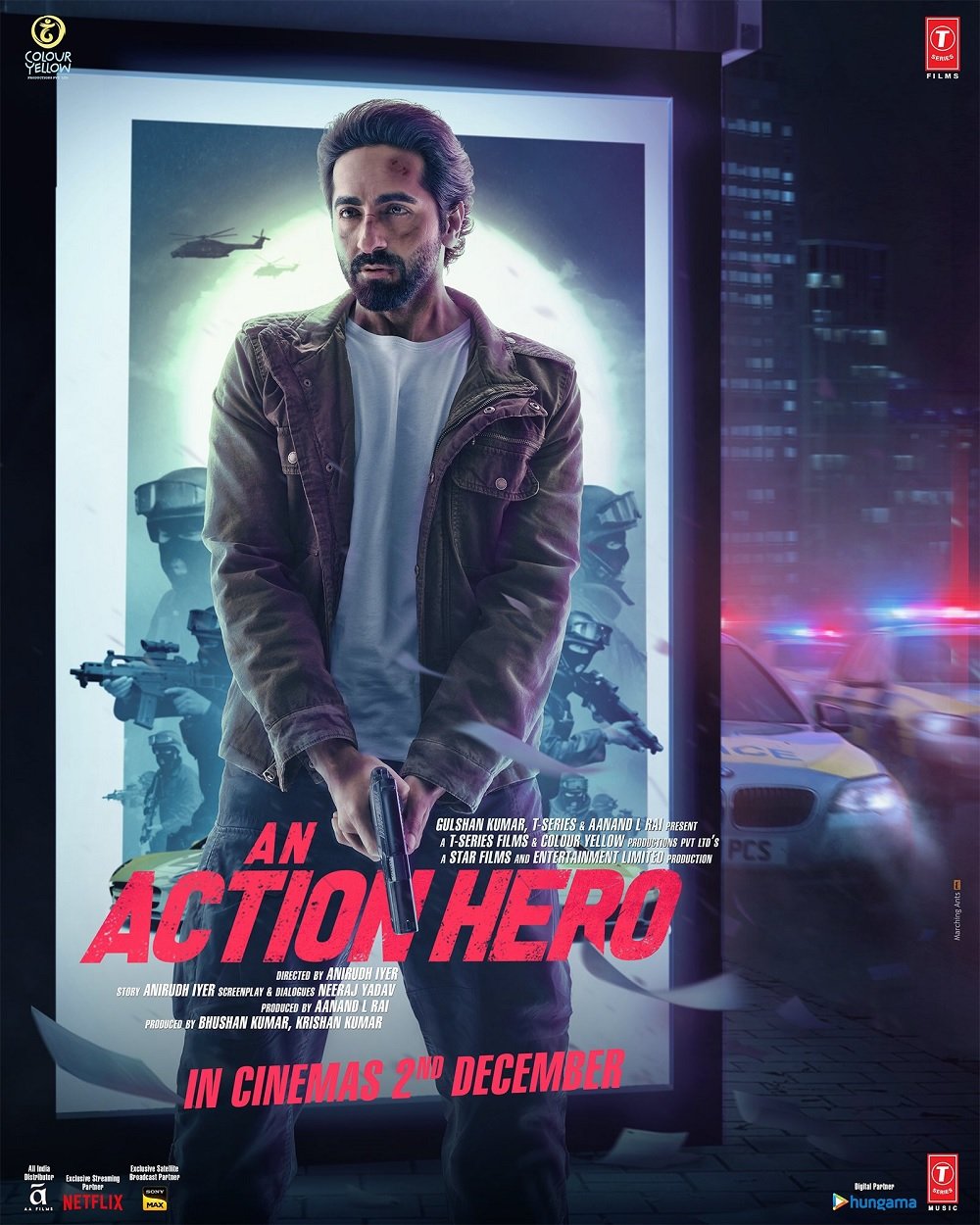 An Action Hero- directed by Anirudh Iyer, once served as an Assistant Director of Aanand L Rai, famous for Tanu Weds Manu Returns and Zero. This movie is a genre-breaker film for Ayushmann Khurrana and Jaideep Ahlawat releasing on 02-12-2022. The film belongs to the Drama Action genre releasing in Hindi at the Box office. Ayushmann Khurrana is back with his unique genre movie apart from his all-time famous social comedy. From the trailer it is clear, is a pure thrill, that will engage the audience till the climax.

Actor Ayushmann Khurrana who is famous for his social comedy movies like Shubh Mangal Savdhaan, and Dream Girl, after struggling for Chandigarh Kare Aashiqui and Anek, this time seeing in a Drama action movie co-starring with Jaideep Ahlawat, known for his recent Pataal Lok series.

The trailer show some glimpse of Malaika Arora having a special item number in the film, which shows the comeback of her special numbers once again in B-town. Here, Ayushmann Khurrana plays an action hero who is accused of killing ‘Vicky’ the brother of Jaideep Ahlawat, who plays the municipal councilor. Ayushmann’s life takes a roller-coaster journey where he finds the love of his fans turns into a boycott call. 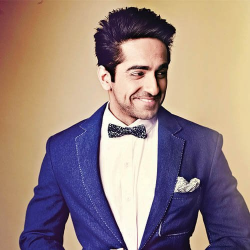 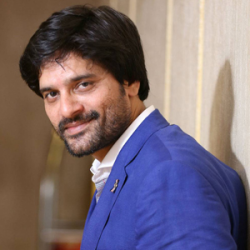