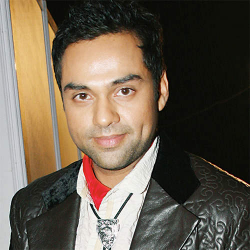 Abhay Deol was born on 15 March 1976. His real name is Abhay Singh Deol. He is an Indian actor and producer, who works predominantly in Hindi language Bollywood films. Born in the influential Deol family of the Hindi cinema, he began acting at a young age in theater productions at his school. Deol made his film debut in 2005 with Imtiaz Ali's romantic comedy 'Socha Na Tha'.

Abhay Deol was born into a Jat Sikh family to Ajit Singh Deol and Usha Deol. He is the nephew of actor Dharmendra, and the cousin of Sunny Deol, Bobby Deol, Esha Deol, and Ahana Deol.