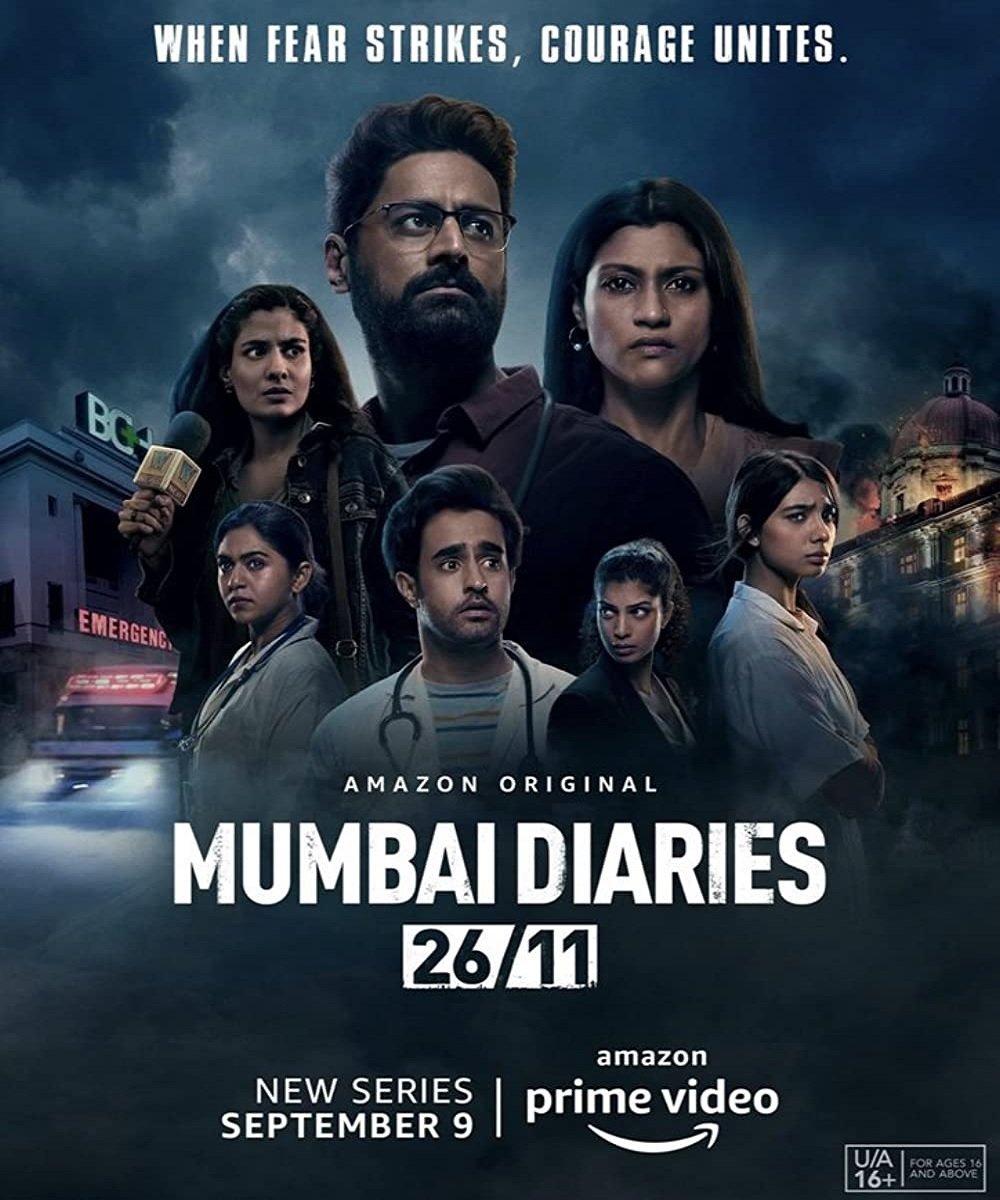 Mumbai Diaries 26/11is scheduled to release on the 12th anniversary of the 26/11 terror attacks on Amazon Prime Video. The series will be paying a tribute to the frontline personnel who contributed towards working persistently to save the lives of people when the city was held hostage by Pakistan-backed terrorists. Its stars- Mohit Raina, Konkana Sen Sharma, Tina Dutta, Shreya Dhanwanthary in the lead roles. 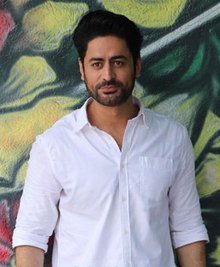 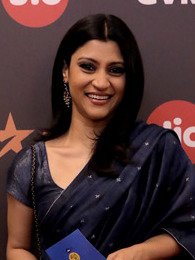 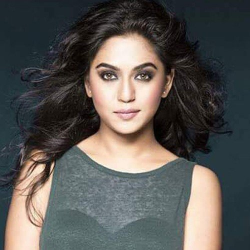 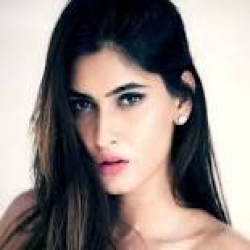