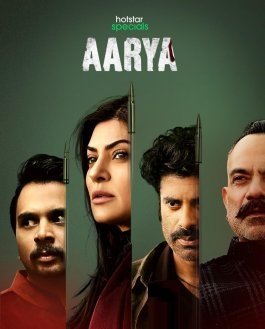 Aarya 2 is an upcoming Hindi web series, which directed by Ram Madhvani and produced by Sandeep Modi based on the Dutch drama series Penoza by Pieter Bart Korthuis for Hotstar's label Hotstar Specials starring Sushmita Sen in the lead role. Now director Ram Madhvani and Bollywood actress Sushmita Sen made an announcement that they will be coming back with its second season. 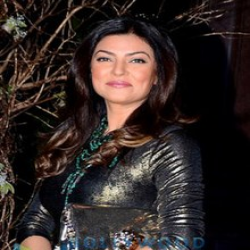 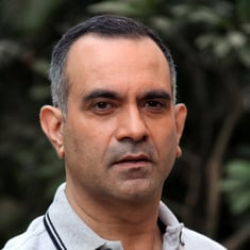