Summary - The Little Mermaid- The Little Mermaid is an upcoming 2018 live-action fantasy-adventure film.The story starts with an old grandmother telling her granddaughters the story of The Little Mermaid. Despite their young age, the girls don't believe in the story, until their grandmother tells them a tale of her own. Years ago, a young reporter named Cam Harrison who had failed to earn a living sets out in search of a good story accompanied by his younger sister, Elle. There, they go to a circus and encounter a mermaid trapped in a tank. They are further amazed when the mermaid appears before them as a young woman with legs. The duo soon learn of a prophecy about a little girl born on land, blessed with the heart of a mermaid. With this ancient prophecy come to life in Elle, they are further entangled in a sinister plot of a wizard who wishes to keep the soul of the mermaid and convert it to power.
Cast & Crew 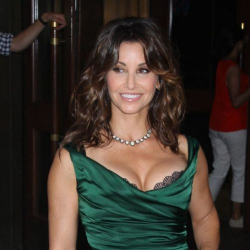 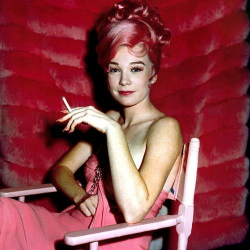 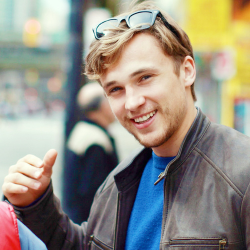