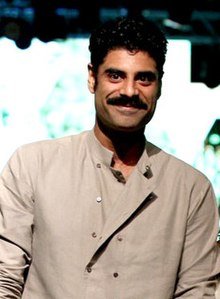 Sikandar Kher is an Indian actor. He made his acting debut with the film, Woodstock Villa (2008). Later he worked in a supporting role in the film Aurangzeb with Rishi Kapoor and Arjun Kapoor. Sikandar Kher attended The Doon School in Dehradun. He then joined the short-term six-month theatre course at the National School of Drama.