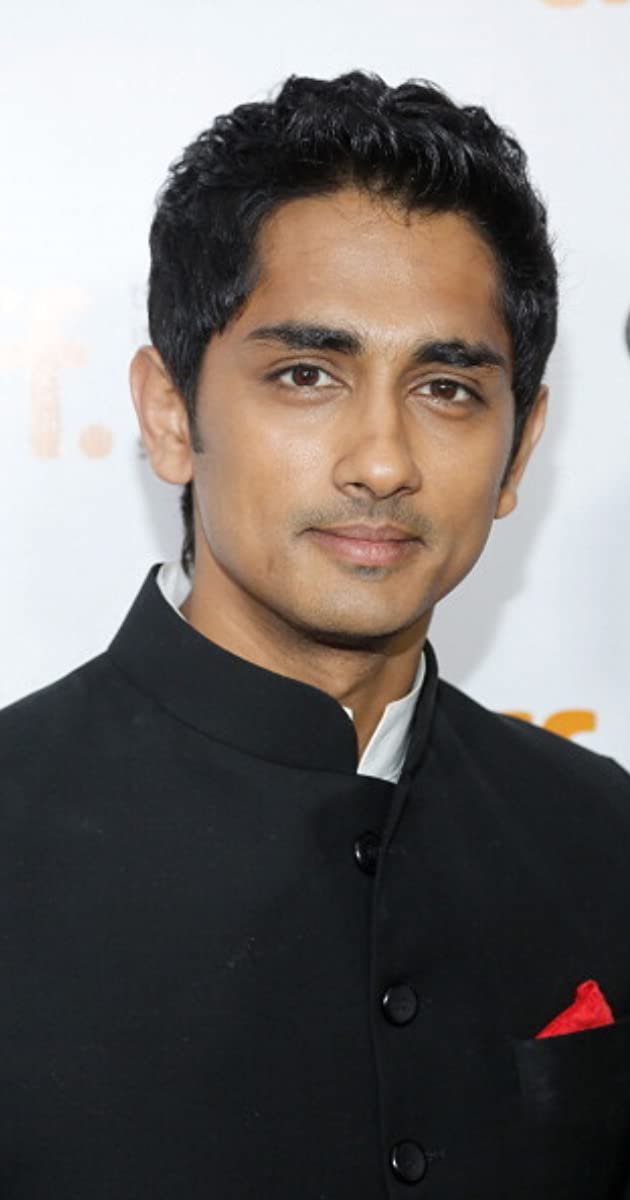 Siddharth Suryanarayan (born 17 April 1979) is an Indian film actor who is known for his roles in Tamil and Telugu language films. Apart from acting, he has also been involved in films as a screenwriter, producer, and playback singer. He has been featured in advertising because of his "pan-Indian" appeal.