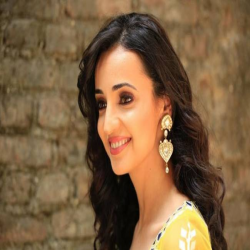 Summary
Sanaya Irani She was on born 17 September 1983 is an Indian television actress. She is known for playing Gunjan in Miley Jab Hum Tum and Khushi in Iss Pyaar Ko Kya Naam Doon. In 2015, Irani was a finalist for the eight season of Jhalak Dikhhla Jaa. She later participated in Nach Baliye in 2017 with her partner Mohit Sehgal and won the third place.
Movies List