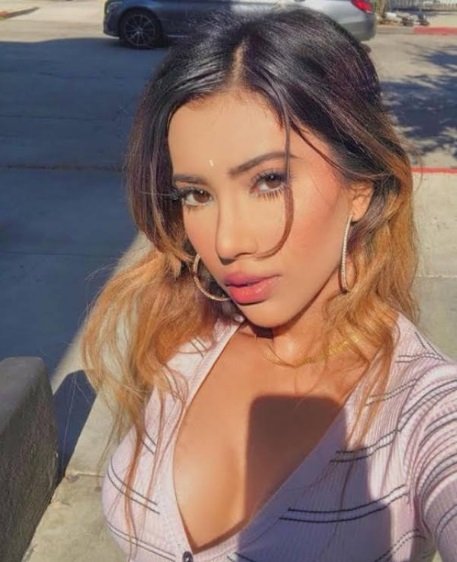 Sakshi Chopra was born on 23rd September 1997 in Mumbai, Maharashtra. She is well known singer, actress and model. she had complete her study from The True School of Music, which was India’s first music school. She then went to The Lee Strasberg Theatre & Film Institute, California, USA.

Sakshi Chopra parents mother is Meenakshi Sagar, who is a well-known film producer and Sakshi’s step father is Mamik Singh. Sakshi Chopra’s great grandparents are Ramanand Sagar and Leelavati Sagar. Sakshi Chopra was dating Rohit Golia, Actress started her singing career at the age of 10. Sakshi Chopra is also a producer and she has produced the movie 2016 The End.